Hello MarketClub members everywhere. Stocks have given back earlier gains after the Federal Bureau of Investigation announced it is investigating new emails related to Democratic nominee Hillary Clinton. The market's reaction was swift dropping -.50% across the three main indexes. 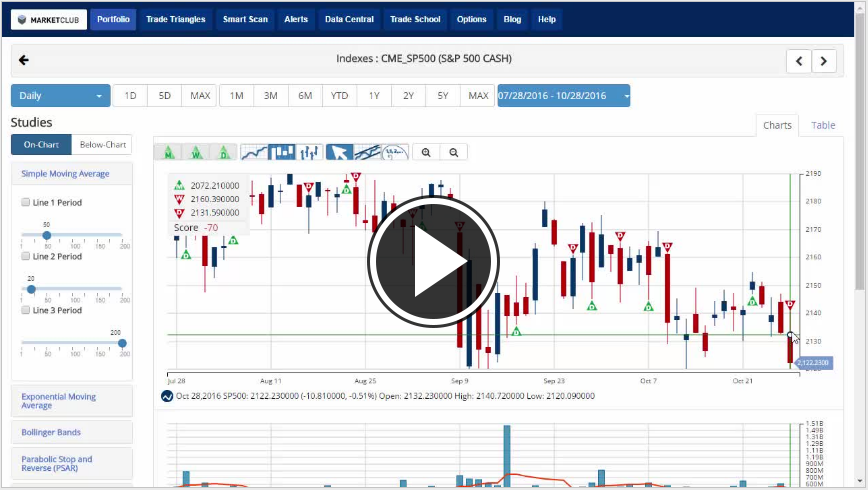 Despite the moderation in consumer spending, the third-quarter rise in growth could help dispel any lingering fears the economy was at risk of stalling. Over the first half of the year, growth had averaged just 1.1 percent.

One thought on “Stocks Turn Lower After FBI Announcement”