Hello traders everywhere. Gary Cohn's resignation from being President Donald Trump's chief economic advisor has caused the stock market to head considerably lower on the day. His departure creates uncertainty in the markets and fears that the Trump trade war could take place sooner rather than later.

Even on a day when ADP and Moody's Analytics announced that private-sector jobs grew by 235,000 in February, surpassing an estimate of 195,000, Cohn's resignation trumped the good news. The report is used as a preview to the Bureau of Labor Statistics' monthly jobs report, which is scheduled to be released Friday. 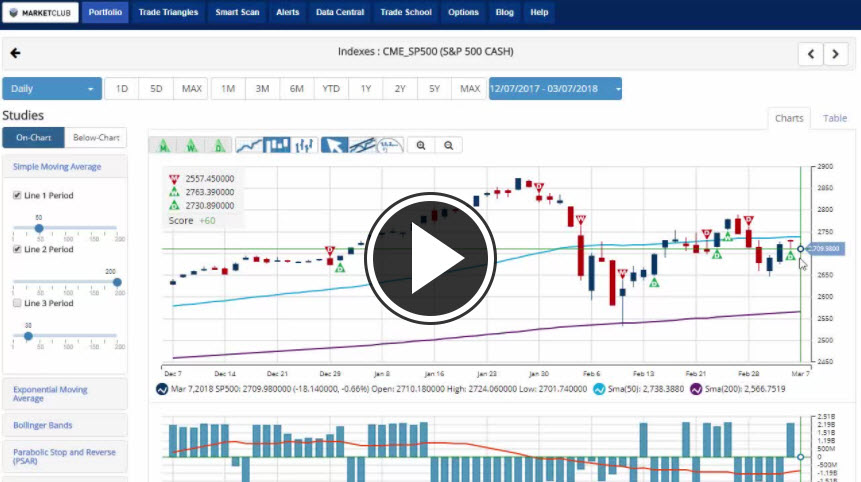 Bitcoin has slumped after the U.S. Securities and Exchange Commission reiterated that many online trading platforms for digital assets should register with the agency as exchanges.

The largest cryptocurrency dropped as much as 8.6% to $9,864 after the SEC statement boosted concern that tightening regulation may limit trading. Bitcoin is down about 50% from its high of almost $20,000 in December in part because regulators worldwide have clamped down on trading, mining and initial coin offerings.

Futures in New York resumed declines after briefly turning positive on the release of data that showed American oil inventories rose by 2.41 million barrels last week, while production jumped to a fresh record high. Declines in the equity market and concerns over the overall economy further weighed on prices.

One thought on “Cohn Resignation Puts Pressure On Stocks”