The Energy Information Administration (EIA) reported that February crude oil production averaged 10.474 million barrels per day (mmbd), up 215,000 b/d from February, setting a new all-time record for the U.S. The large increase was on top of a 264,000 b/d gain in February. 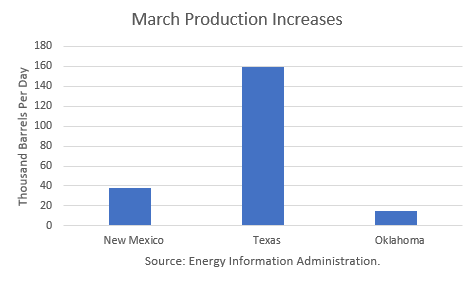 The EIA-914 Petroleum Supply Monthly (PSM) figure was 54,000 b/d higher than the weekly data reported by EIA in the Weekly Petroleum Supply Report (WPSR), averaged over the month, of 10.420 mmbd. EIA’s most recent weekly estimate for the week ending May 25th was 10.769 mmbd.

The March figure was a year-over-year gain of 1.33 mmbd. When the estimated gain in “other liquids” are added, the total gain is 1.74 mmbd. That is larger than the estimated growth in world demand, which includes NGLs for petrochemical demand. 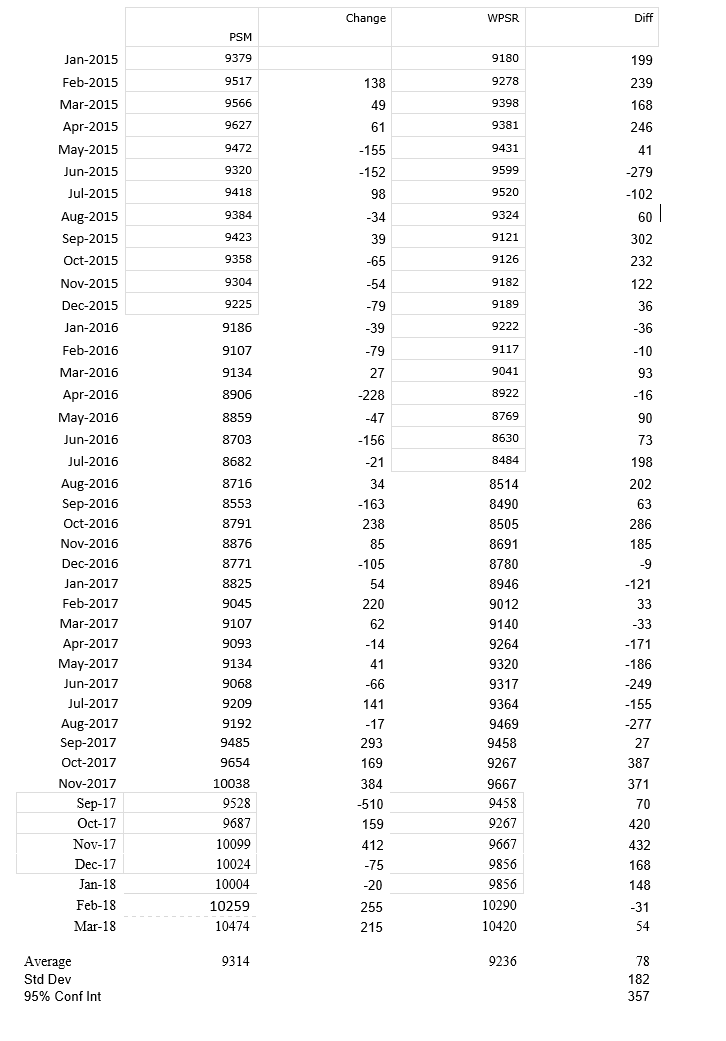 On average, oil-directed rigs have risen by five rigs per week thus far in 2018. Due to the lag between rig count to prices, this average should rise in the months just ahead.

The annual rise in U.S. production of crude and liquids of about 2.0 mmbd is larger than the predicted growth in world demand. Assuming OPEC makes up for the loss in Venezuela, and no material loss in Iran, inventories should be rise slowly through the second half of 2019. Such a development would weigh heavily on prices.