The US hemp industry is on the verge of a groundbreaking legal victory. Powerful politicians are about to open the floodgates for billions in new sales to flow into the hemp industry in the next few years with a controversial piece of legislation.

This potential legal breakthrough is the perfect catalyst for a promising young US cannabis company that is an early leader in the high-growth hemp and CBD markets.

However – hemp’s seemingly supernatural powers have plenty of applications. 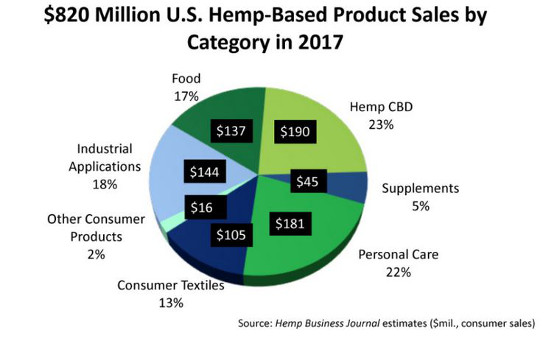 Despite all of these applications, hemp is still classified as a Schedule 1(I) drug by the Federal Government. That classification has significantly stunted the growth of the US hemp industry.

That could all change as early as this week.

US legislators could vote on a new Farm Bill as early as this week – and this new version of the bill would remove hemp as a Schedule 1(I) drug – making hemp legal in the US for the first time in 50 years.

Here are some more details from The Atlantic.

Now, four years after universities and state agriculture departments were allowed to begin growing limited quantities of hemp for research purposes, Congress is expected to make the crop legal for Americans to grow for the first time in nearly 50 years.

Legalization as part of the 2018 omnibus farm bill would be a major victory for American hemp producers, who believe hemp cultivation could become a billion dollar–plus industry, given hemp’s growing use in pharmaceuticals, food, and textiles.

The US is one of the largest importers of Hemp in the world. If the Farm Bill reclassified hemp it would set the stage for domestic producers to replace foreign suppliers.

The Hemp Business Journal recently published a report projecting US hemp sales to almost double to $1.8 billion in the next four years. 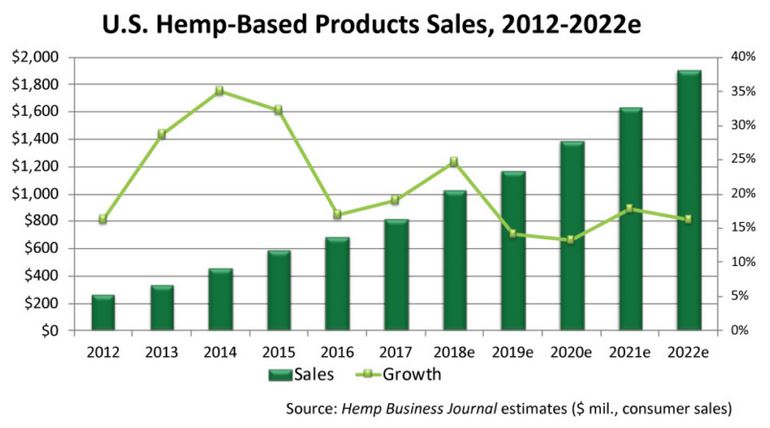 If the Farm Bill passes, it would be a big win for the US hemp industry.

US CBD Leader Set to Benefit From Hemp Being Legalized

CWEB is an early industry leader in the CBD market with an impressive portfolio of cultivation facilities and consumer products. 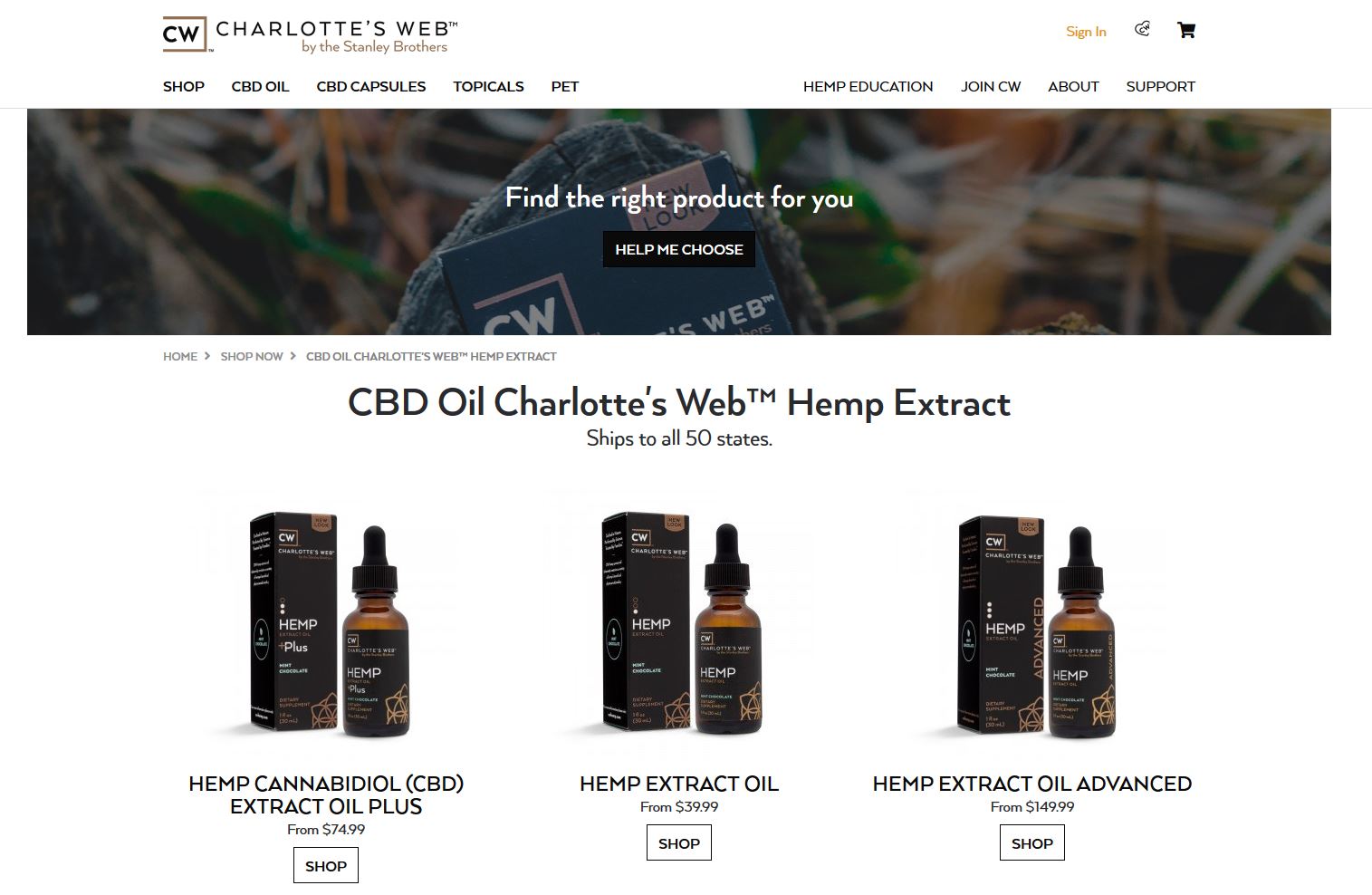 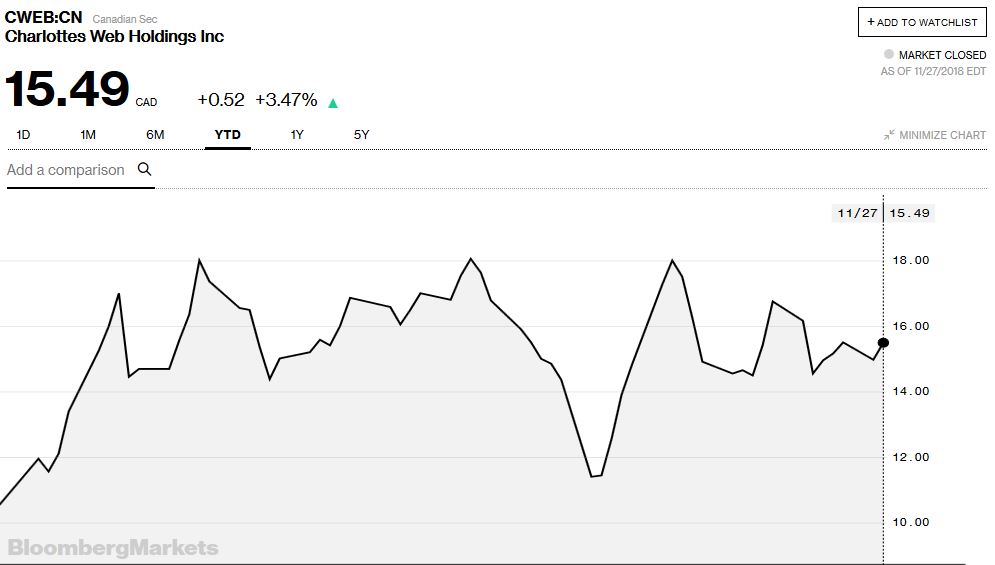 The Farm Bill could usher in a game changer, making hemp legal in the US for the first time in 50 years. If that happens, Charlotte’s Web is in position to capitalize as an early leader in the high-growth hemp and CBD industries.