Hello traders everywhere. The Federal Reserve will release the minutes of its March monetary policy meeting this afternoon at 2 PM EDT. Last month, the U.S. central bank decided to maintain interest rates and hold off any further increases this year. The minutes should provide additional details for investors to understand why most Fed officials do not expect to raise interest rates in 2019. 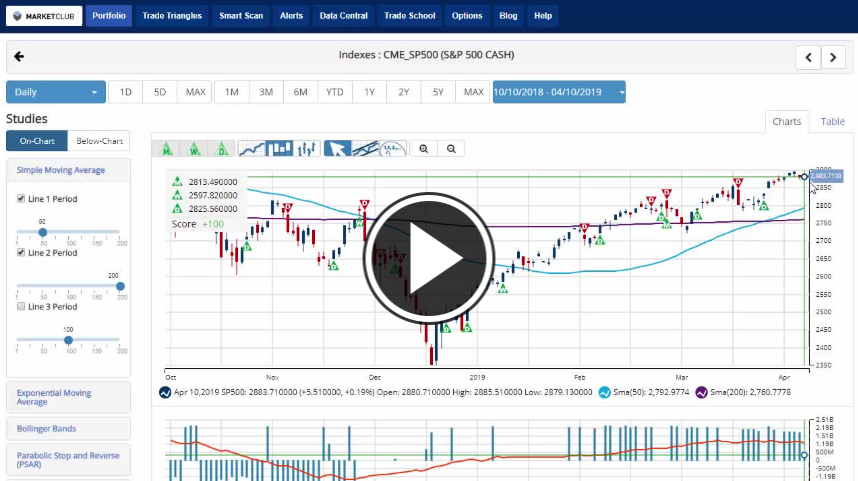 The CEOs of America's biggest banks are appearing before Congress on Wednesday for the first time in 10 years, as they face new scrutiny over their practices and record profits a decade after the financial crisis.

Since the massive taxpayer-funded bank bailout, large U.S. banks have raked in $780 billion in profits, or nearly five times the amount they paid in fines, and "no one has made out better than the CEOs," California Democrat Maxine Waters, chair of the U.S. House Financial Services, stated.

In remarks prepared for the hearing, bank heads highlighted their work to hire more women and minorities, while praising regulations for making financial institutions more sound. Morgan Stanley's Gorman touted the Volcker Rule, saying its restrictions on trading had prevented his firm from taking on too much risk.