Hello traders everywhere. The stock market opened in negative territory this morning with the DOW falling as much as 190 points in early trading before turning around to head into positive territory on news that President Trump is expected to delay a decision on tariffs on imported cars and parts by up to six months, according to multiple sources. 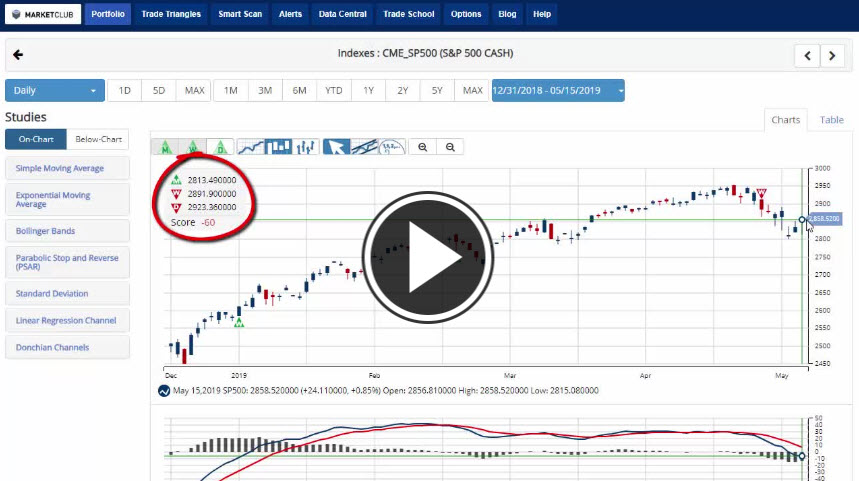 Overnight, data released in China showed industrial production rose by 5.4% in April on a year-over-year basis, notching the slowest pace of growth since May 2003. Economists polled by Refinitiv expected an expansion of 6.5%. Chinese retail sales also disappointed economists.

However, three different sources told multiple news organizations that the administration will delay tariffs on imported cars and parts by up to six months. Fiat Chrysler’s U.S.-listed shares rose 1.5% while Ford Motor and General Motors gained 1.3% and 0.7%, respectively.