When HMMJ hit the public markets, investors were craving exposure to marijuana stocks as new laws and regulations have helped push marijuana into the mainstream spotlight. Some U.S. states and parts of Canada have decriminalized the drug while it has spread in popularity and acceptance for its medical use. 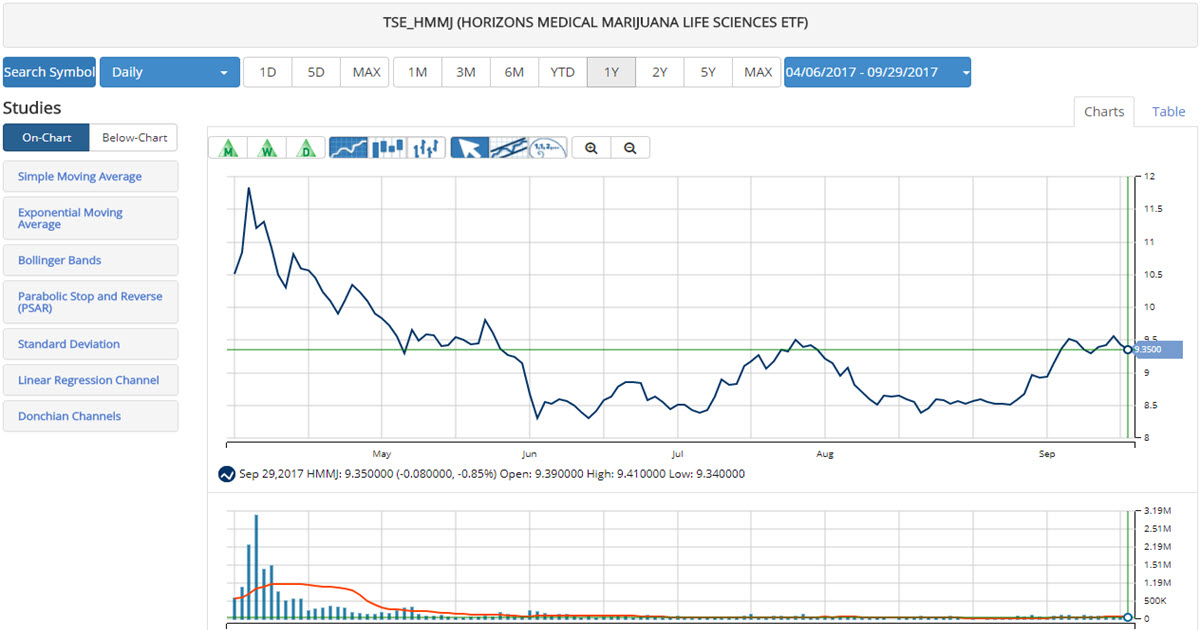 HMMJ has traded as high as $23 per share since going public, but currently, it is below its Initial Public Offering price, trading at $9.36 per share. So what is happening and is it worth investing in the industry today? END_OF_DOCUMENT_TOKEN_TO_BE_REPLACED

Germany is quickly beginning to look like the next mega market for medical and eventually recreational cannabis. This is creating another big opportunity for savvy investors who are following the story and staying ahead of the curve.

Today, I am going to show you how you can profit.

But first - a little background.

Germany is the beating heart of Europe.

It is the largest country in the European Union with a population of 81 million.

It also has the largest economy in the European Union by a long shot. Its gross domestic product clocked in at $3.5 billion in 2016. Its per capita GDP of $42,000 makes it one of the wealthiest countries in Europe.

Companies that can gain access to the German consumer market have an opportunity to access tens of millions of wealthy consumers.

This is a stock I rolled out to members two weeks ago as one of our most recent trades. Members will always get the first look at the best ideas and information we have to offer at CST.

Since being added to the CST portfolio, Cann Group has been surging - Cannabis Stock Trades members are up around 75% on this trade.

Medical cannabis became legal in Australia in November of 2016.

Under the new program, companies interested in entering the industry must apply for and receive a permit from federal regulators to grow and sell cannabis. END_OF_DOCUMENT_TOKEN_TO_BE_REPLACED

If you want to invest in a legal monopoly – I’ve got just the cannabis stock for you.

This early industry leader is the only Canadian cannabis stock with a license to produce and sell cannabis in Alberta – Canada’s fast-growing and fourth-largest province with a population of 4.1 million.

It just reported record first-quarter results, with revenue up 151% from just last quarter.

And finally, it’s in the early stages of building an 800,000 square foot, state of the art, cultivation center.

When you add it all together, this early industry leader is one of the most exciting stocks in the cannabis sector.

Aurora Cannabis Inc. (NASDAQ:ACBFF) is the second largest medical cannabis company in Canada with a market cap of $650 million.