What a difference a week makes. Two weeks ago we were in a nuclear standoff with North Korea’s mad dictator. Then just a week later the nation was plunged into a “crisis” over a few thousand – or is it a couple of hundred? – Klansmen and Nazis, which had the smartest people in government, business and politics refighting the Civil War. Kim Jong-Un and his sycophants in Pyongyang must be laughing themselves silly, or kicking themselves for backing down. 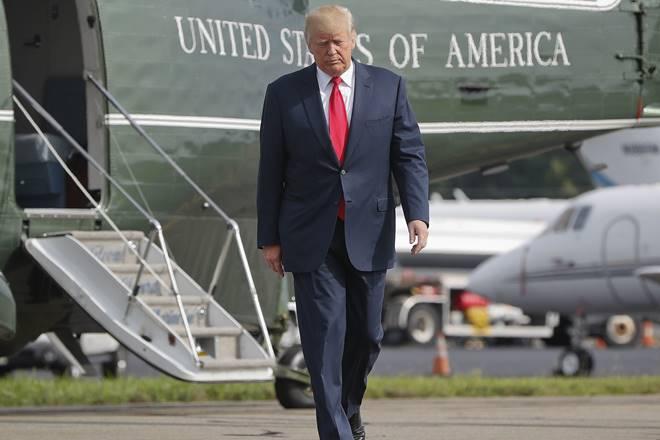 If all we have to worry about is a bunch of Klansmen and Nazis parading in the streets, things must be pretty darn good in the United States. So intelligent investors shouldn’t be overly alarmed and go about their business, as they seemed to be doing by the end of last week.

Then again, this phony outrage has nothing to do with racism or hate or statues of Confederate generals. It has everything to do with President Donald Trump’s enemies trying to remove him from office.

Whether they will be successful or not remains to be determined. But last week’s events certainly should leave us a little concerned, since we learned a little bit more about who Trump’s friends are, and who he can count on for support if things get worse. END_OF_DOCUMENT_TOKEN_TO_BE_REPLACED