The Broadcom acquisition would have been and was labeled as the most significant tech deal ever and would have made Broadcom the dominant supplier of chips used in smartphones. It would have also brought the company to the forefront of developing technology for the next generation of mobile network technology known as 5G. 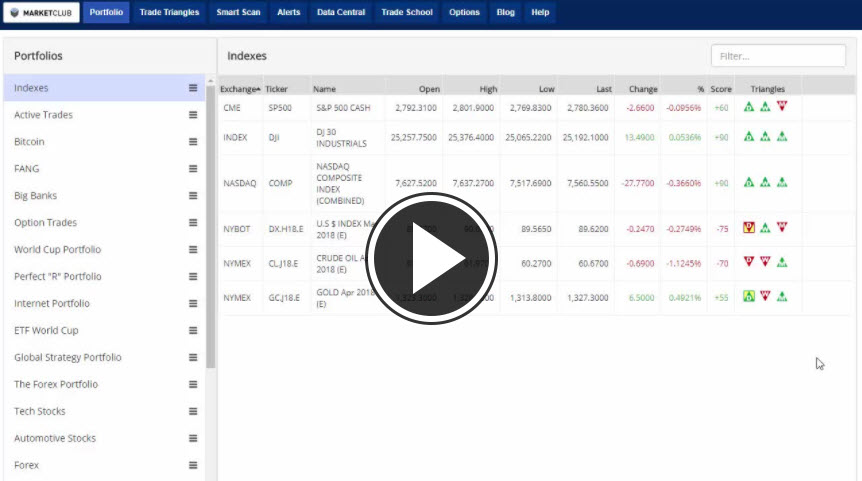 The NASDAQ had opened at record highs before news of the block had sunk in, but once it did the NASDAQ soon retreated into negative territory on the day trading as low as .9% on the day.

Shares of Broadcom Limited (AVGO) are trading up on the day around 1% while shares of QUALCOMM Incorporated (QCOM) are trading down about 4% on the day.

Overall the stock market has been waffling the last few days trying to get a grasp on inflation, the looming trade wars and the firing of Rex Tillerson today by President Trump.