Hello traders everywhere. While August has been a strong month for stocks overall the stocks market is ending the month on a weak note with the exception of the NASDAQ, which continues to make gains on the back of Apple and Amazon which have kept Nasdaq slightly higher today.

Despite Friday's declines, Wall Street is set to conclude a bullish month. The DOW and the S&P 500 remain on track for their best August since 2014; the NASDAQ was poised to clinch its best August since 2000. The indexes were up 2%, 3% and 5.5% for the month as we head into the closing bell. 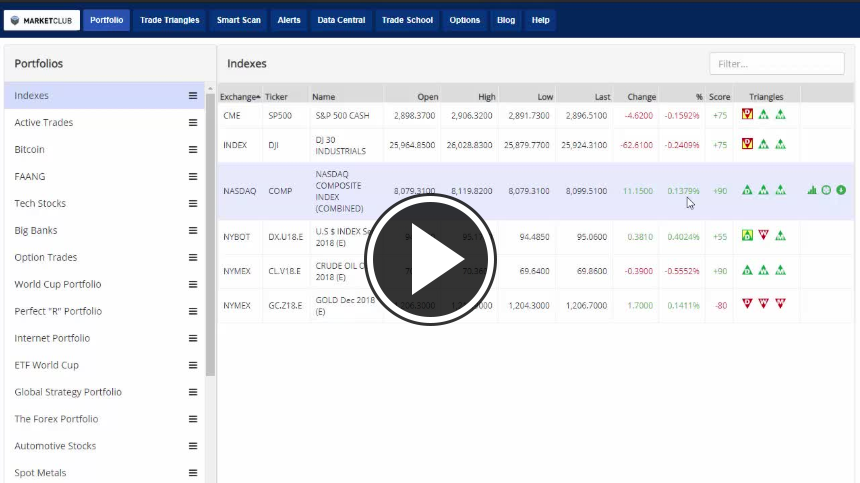 Early this week was a report that President Donald Trump was ready to impose tariffs on $200 billion more of Chinese goods as soon as a public comment period on the plan ends next week. The United States is also working to settle differences on a pact to modernize the North American Free Trade Agreement (NAFTA) by a Friday deadline.

Canadian Foreign Minister Chrystia Freeland said, "We're not there yet" and added the country was looking for a good deal, not any deal, while Trump is reported to have said that any trade deal with Canada would be "totally on our terms," according to the Toronto Star.