Bob Moriarty of 321Gold says that since the crash of 2008, the financial system has become a zombie, and he urges investors to pay attention to when they take some money off the table. 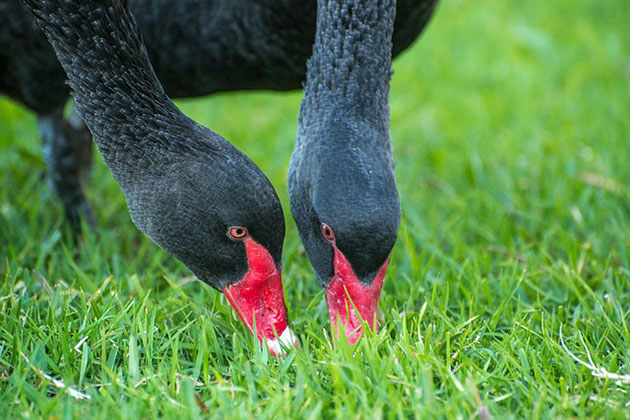 The world's financial system died in mid-September of 2008. Since then it has become something out of Night of the Living Dead, in other words, a zombie. Central banks around the world came up with an interesting new concept that you could somehow borrow and spend your way to prosperity. Great concept but it seems to have failed utterly.

We have a zombie financial system now and the world owes more than at any point in history. Most governments are functionally bankrupt yet they want to borrow and spend more in the hopes that if it didn't work before, maybe it will somehow work if they do more of it. Our grandchildren and their children are going to be paying for this monumental stupidity. END_OF_DOCUMENT_TOKEN_TO_BE_REPLACED