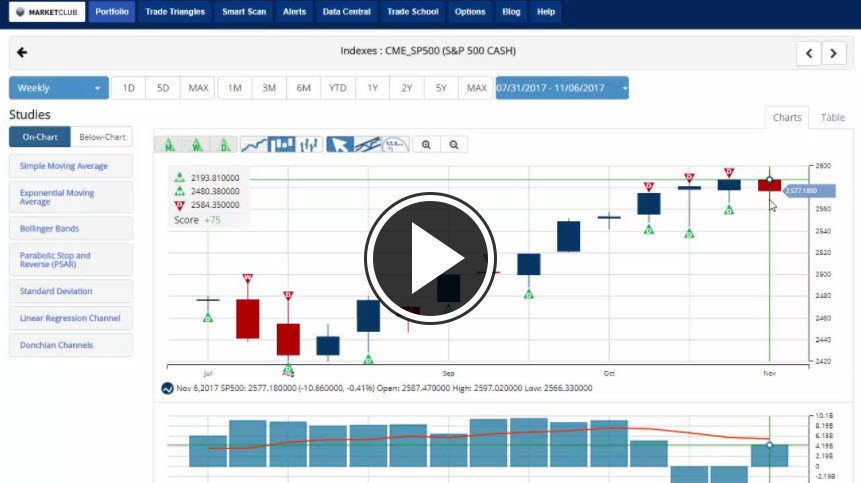 Hello traders everywhere. Crude Oil (NYMEX:CL.Z17.E) had fallen as much as 1.4% in early morning trading heading for its first two-day decline in more than a month, but has since reversed course and is heading higher on the day. The reason for the early fall was a report on Wednesday by the U.S. Government that found swelling crude stockpiles, shrinking overseas demand and skyrocketing output from American wells. 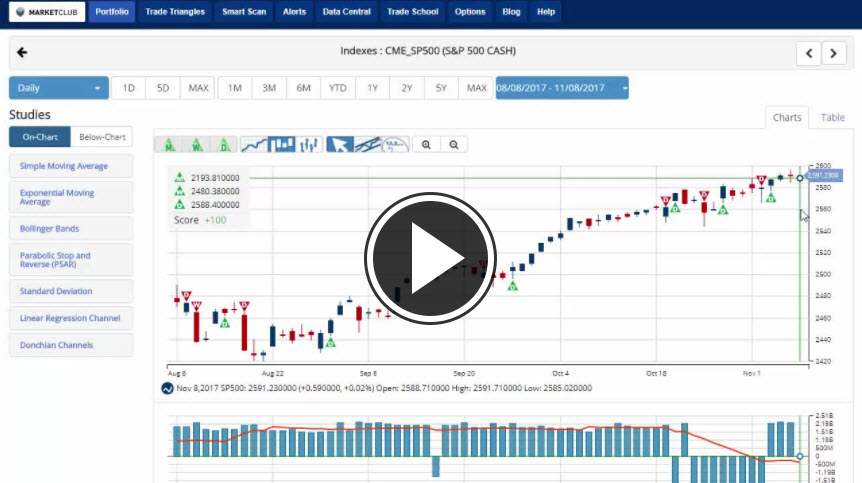 Crude stockpiles climbed to 457.1 million barrels last week, while inventories at the key Cushing, Oklahoma, pipeline hub rose by 720,000 barrels to the highest level since May, according to the Energy Information Administration (EIA). Crude exports fell by 1.26 million barrels a day. Meanwhile, gasoline stockpiles declined to the lowest level since November 2014 and distillate stocks were at the lowest since March 2015.

Earlier in the day, ConocoPhillips announced a surprise 22% increase in next year's drilling budget, the latest signal that U.S. output may not be slowing down anytime soon.

Hello traders everywhere. U.S. job growth accelerated in October after hurricane-related disruptions in the prior month, but a sharp retreat in annual wage gains and surge in the number of people dropping out of the workforce cast a cloud over the labor market. Despite the mixed news, the stock market is heading towards record highs after a somewhat weak opening. 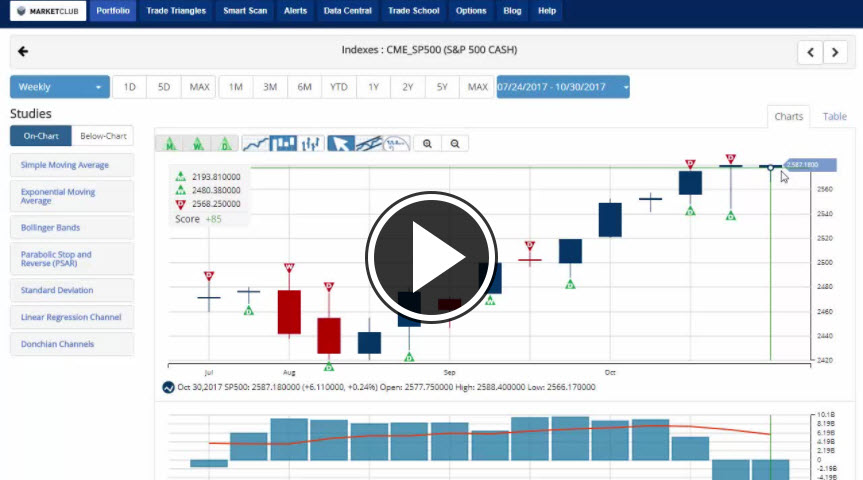 Nonfarm payrolls increased by 261,000 jobs last month as 106,000 leisure and hospitality workers returned to work, the Labor Department said in its closely watched employment report on Friday. That was the largest gain since July 2016 but below economists’ expectations for an increase of 310,000 jobs. END_OF_DOCUMENT_TOKEN_TO_BE_REPLACED

Hello traders everywhere. I'm sure you've read and seen how Bitcoin (CME:BRTI) hit all-time highs today. The latest record surge has been brought on by an announcement from the CME that they are finally going to bring their long-awaited Bitcoin futures product to market. They intend to launch bitcoin futures in the fourth quarter of 2017, pending all relevant regulatory review periods.

The new contract will be cash-settled, based on the CME CF Bitcoin Reference Rate (BRR) which serves as a once-a-day reference rate of the U.S. dollar price of bitcoin. Bitcoin futures will be listed on and subject to the rules of CME.

I believe this news legitimizes Bitcoin as a currency for all those skeptics out there. It's going to be tough to ignore moving forward and must be looked at in the same vein as gold and the U.S. dollar.

Disagree? Leave a comment below and let me know. 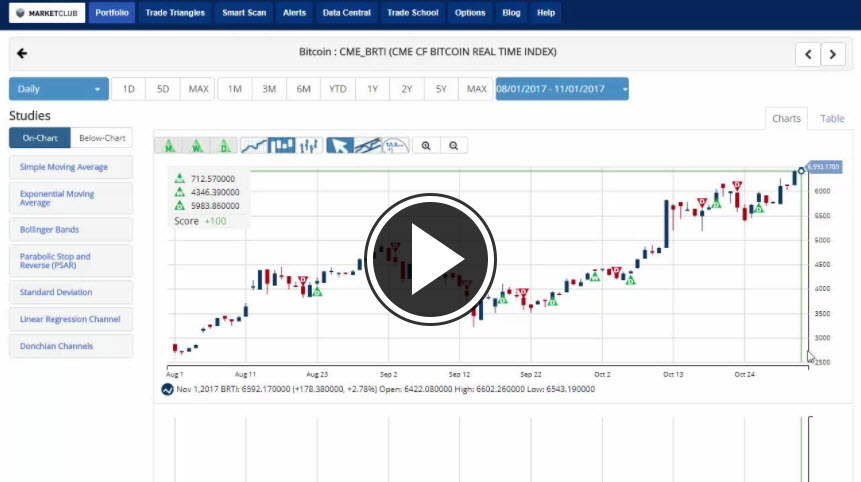