Hello traders everywhere. Facebook's decline of over 7% today has put pressure on the entire stock market, especially the tech sector. Facebook fell after reports surfaced that the political analytics firm Cambridge Analytica was able to collect data on 50 million people's profiles without their consent. It begs the question, should the likes of Facebook, Twitter, and Snap be under some form of federal regulation?

This drop by Facebook is the most significant drop in its stock price in 16 months. The fall is more than 10% below its all-time high set on Feb. 1 and it also pushed the price below its 50-day and 200-day moving averages, two key technical levels. 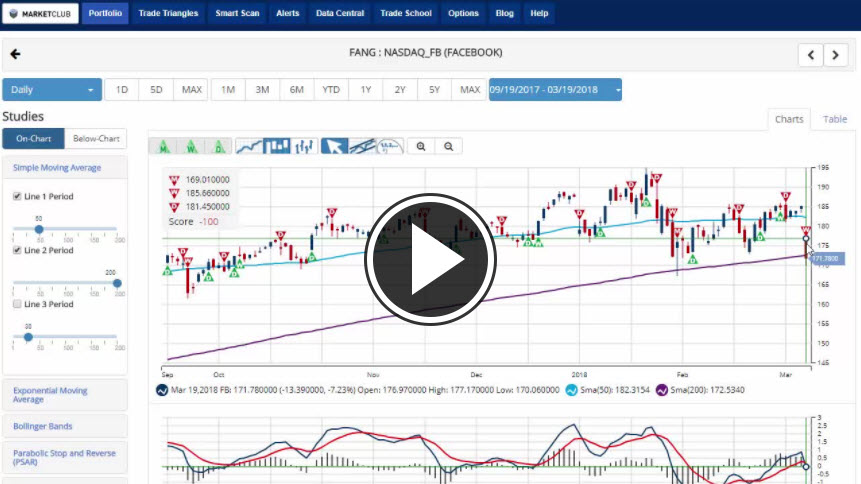 Key Events On Tap This Week:

The Fed decision and Powell's news conference come on Wednesday.

The Bank of England is expected to keep interest rates and its asset-purchase program unchanged on Thursday. Attention will be on language and the odds for a May hike.

Saudi Crown Prince Mohammed bin Salman is expected to meet with President Donald Trump at the White House this week as part of a U.S. visit.

END_OF_DOCUMENT_TOKEN_TO_BE_REPLACED 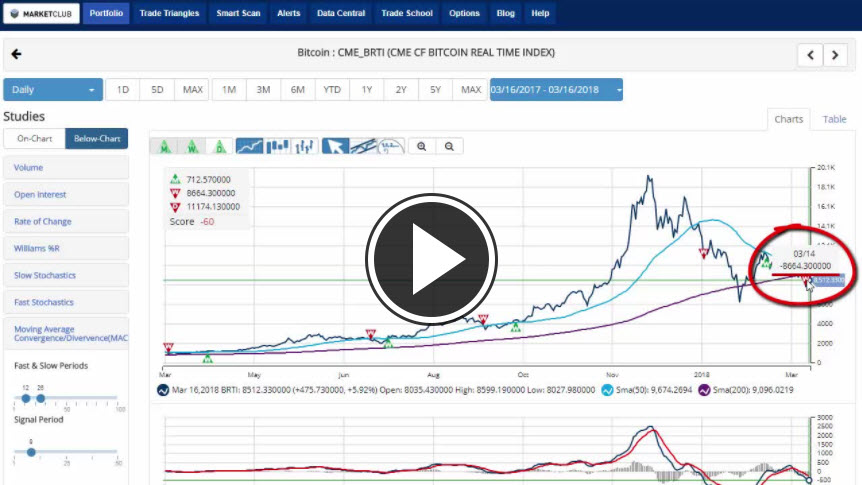 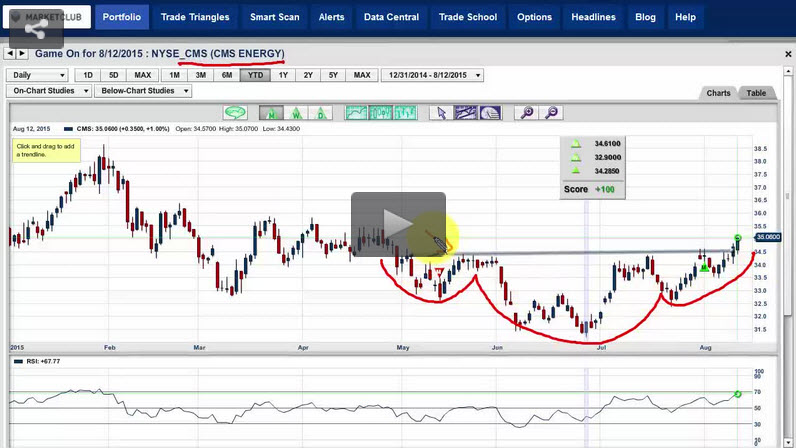 We had to wait until August 25, 2011 for the next "death cross". This again proved to be short lived, only about four months and in retrospect, looked more like a consolidation that a bear market. That signal ended on January 4, 2012.

So what are we to make of this last "death cross", the one that occurred yesterday? END_OF_DOCUMENT_TOKEN_TO_BE_REPLACED

I also discussed on Monday that negative divergences were forming on many of these indices. That means prices are going higher, but are not being followed by momentum. This can be an early warning sign that a correction is coming. 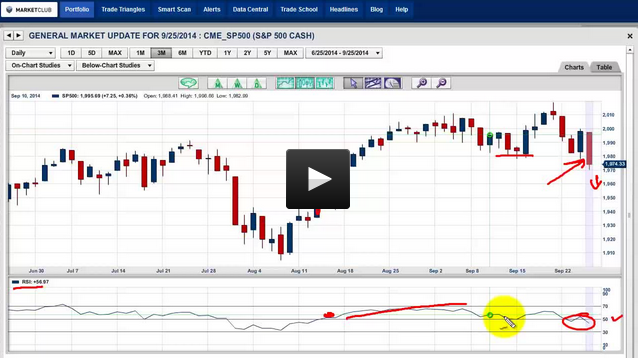 So today's action comes as no surprise, as I was looking for this market to be on the defensive. The question is, how far can these markets fall?

To answer that question, we can use our Fibonacci tool to help us measure some of the key areas that will lend support to the indices. Judging by today’s market action and the fact that tomorrow is Friday, you may want to fasten your seat-belts. As a trader once told me, "they slide faster than they glide."

There's no doubt about it, yesterday was a very ugly day in the stock market. Is this a harbinger of things to come?

Now that the market has the Alibaba Group Holding Limited (NYSE:BABA) IPO out of the way, there really seems to be no more magic to propel this market higher, at least in the short term.

Yesterday CNBC reported that the Russell 2000 index had flashed the "death cross". A "death cross" occurs when the 50-day moving average crosses below the 200-day moving average. Previously this has not been a big deal with this particular index, as it has always recovered a short time later. In light of what's going on and geopolitical concerns, this time may be different and may represent a harbinger of things to come.

The Middle East is another negative for stocks, as late yesterday Saudi Arabia, Jordan, the United Arab Emirates, Qatar and Bahrain joined the US in a series of airstrikes against Islamic State positions in Syria along the Iraqi border. How long will it be before the US has boots on the ground? 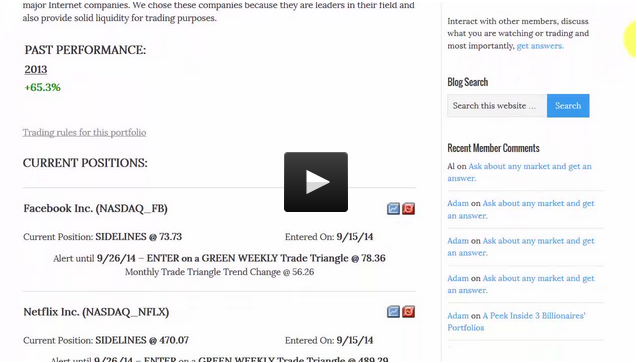 As the markets chop around and seem to lack direction, sometimes the best thing to do is just be patient and wait for something to really make the markets move. Yesterday I discussed negative divergences, as we saw many of the formations setting up which can be an early warning signal of things to come. END_OF_DOCUMENT_TOKEN_TO_BE_REPLACED