Let's face it, Greece is going to be a tragedy one way or another. It is only a matter of time. Can you imagine someone wanting to borrow more money so they can help pay back the loan that they already can't pay back? Does that make any sense to anybody, anywhere on this planet? 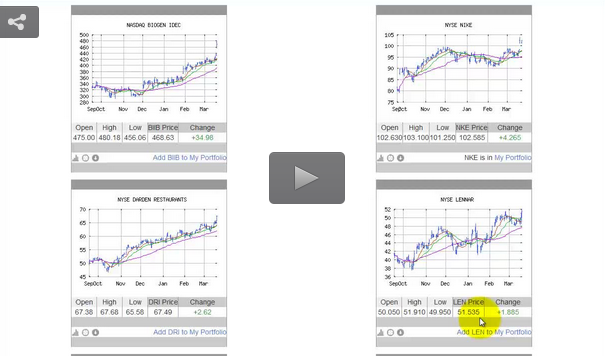 Well, that's exactly what's happening in Greece right now and in my humble opinion, it is only a matter of time before it implodes and Greece exits out of the euro zone. Fiscal responsibility is not a word known in the Greek language. There is no way that Greek citizens are going to ante up and volunteer to pay more taxes, they are too used to getting free things from a government which they do not trust. That, my friends, is why socialism does not work and in the immortal words of the late British Prime Minister, Margret Thatcher on socialism, "sooner or later you run out of other people's money". And that's exactly what has happened to Greece. END_OF_DOCUMENT_TOKEN_TO_BE_REPLACED