The Energy Information Administration reported that April crude oil production dipped 19,000 barrels per day, averaging 11.169 mmbd. This follows a gain of 1.415 mmb/d in March as production returned after the freeze in Texas. In addition, the April 914 figure compares to the EIA’s weekly estimates (interpolated) of 10.947 mmbd, a figure that was 222,000 lower than the actual 914 monthly estimate. 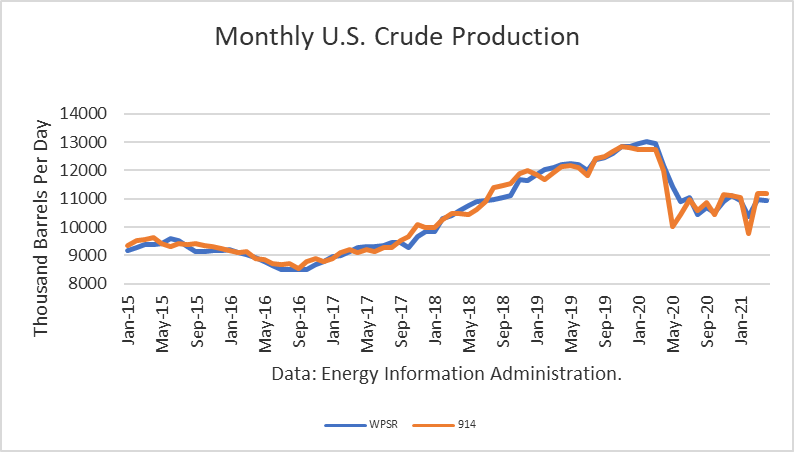 Given the huge reduction in May 2020, production dropped by 841,000 b/d over the past 12 months. This number only includes crude oil. 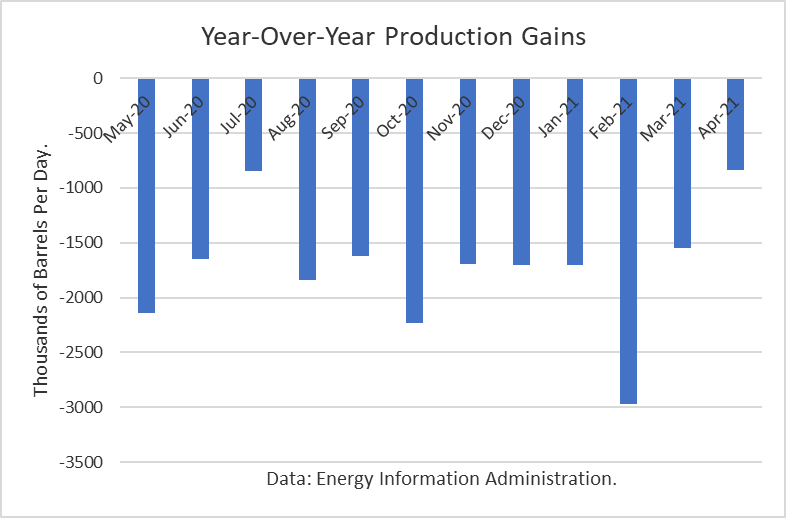 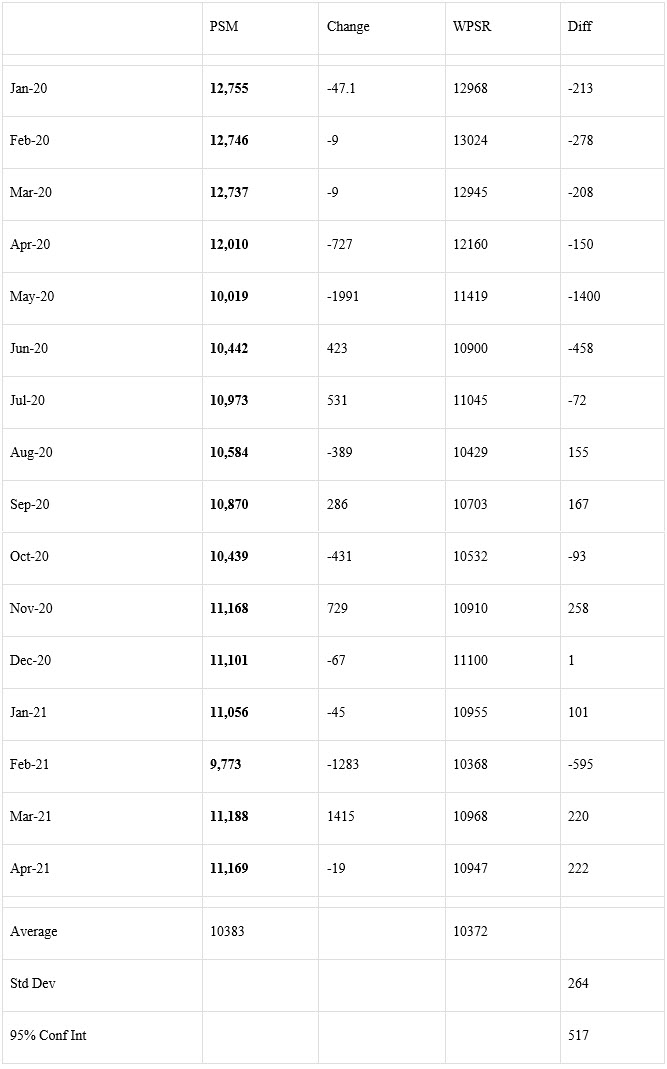 The 914 figure was about 203,000 higher than the 10.970 mmbd estimate for that month in the May Short-Term Outlook. This difference is enough to trigger a “rebenchmarking” to EIA’s model in future production levels. 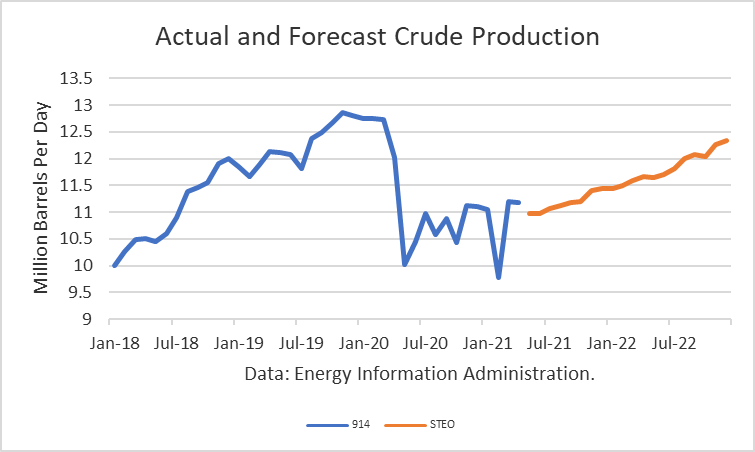 Drilling rigs have been steadily rising, and the August WTI contract has rebounded to $ 73.46 /bbl. 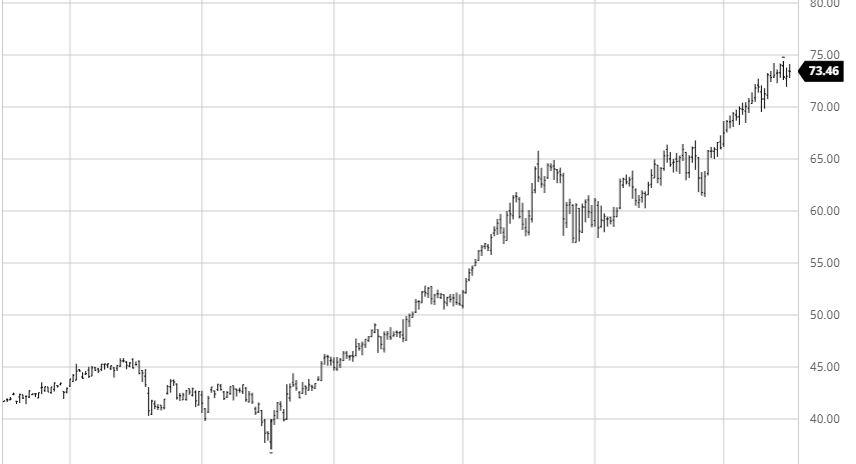 The unprecedented oil price collapse of 2020 has not only been totally erased, but WTI is at its highest level since late 2018, when the market expected Iranian crude exports to be halted. Moreover, U.S. crude production has responded to a limited extent. Still, it appears that EIA projections for low growth in 2021 and 2022 may be too pessimistic, and EIA's model has been underestimating production.